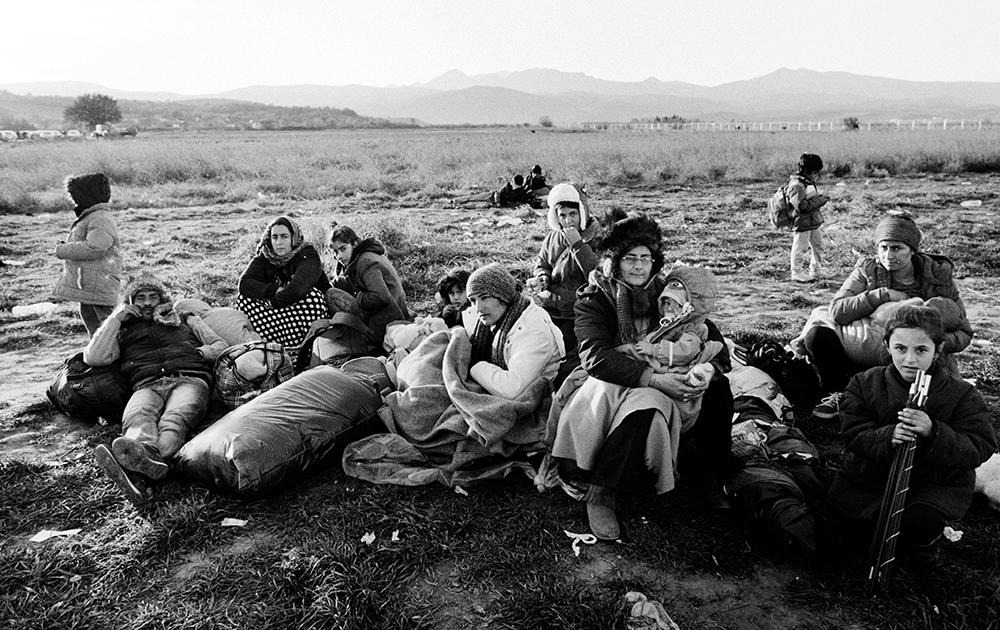 The Camp: PJ Harvey sings for the refugees

PJ Harvey and Egyptian recording artist Ramy Essam have come together to write and record ‘The Camp’ which they hope will raise awareness and much needed support towards the health and educational well-being of displaced children in the Bekaa Valley of Lebanon.

The artists will donate all net profits from the track to Beyond Association in the Bekaa Valley, a national Lebanese non-Governmental Organisation. Beyond Association provides services such as access to education, healthcare, and psycho-social support mainly through art therapy, neuro-physiotherapy, and recreational activities.

“It is hard to comprehend the scale of the crisis in Lebanon, a country of 4 million now hosting over 1 million Syrian refugees,” states photo-journalist Giles Duley whose arresting photographs feature in the official music video, edited by Rick Holbrook.

“The infrastructure of the country is pushed to its limit, and nowhere is that situation more desperate than in the Bekaa Valley. However, there are some amazing organisations doing incredible, effective, and selfless work on the ground there, and of all the NGOs I have documented, none have impressed me more than Beyond. To visit their schools and witness their programs is to see hope – and that is something we have to support.”