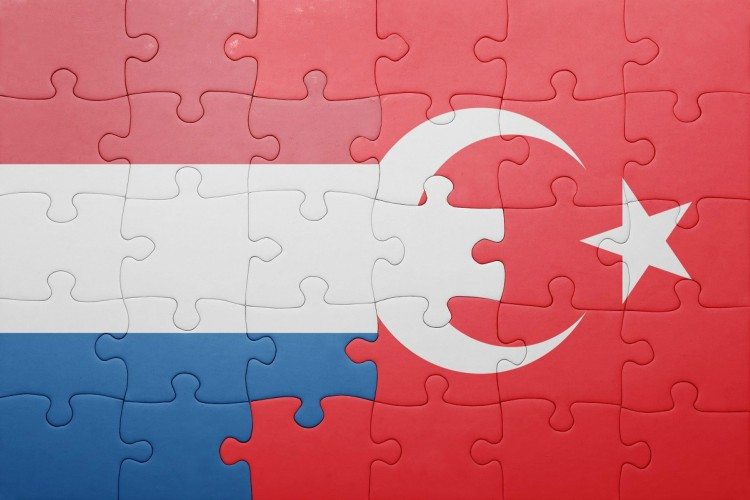 Joint declaration by communist parties of Turkey and Netherlands

To the working peoples of Netherlands and Turkey,

A crisis is being practiced between the two countries reflecting the unqualified nature of the
politicians, so severe that we have not observed for many years. Now, they provoke and play with nationalistic emotions among the people and they try to benefit politically out of this tension being escalated.

However, we know that the politicians who are the heroes of this crisis resulting in the crisis reaching scandal dimension have been attacking their own working people and that they have put their signatures under policies extorting the rights of the proletariat. Both parts represent the bourgeoisie class and exploitative monopolies.

Erdogan and AKP government seem to reckon on creating an “external enemy” with the despair they sank into during the referendum process. On the other hand, government of the Netherlands prefers to play on th xenophobia card in order to overcome the crisis that the European Union undergoes.

And under these conditions,

We declare once more that we will stand against imperialist policies of the European Union.

We remind the fact that rising racism can only be stopped with the unity of the proletariat.

We emphasise that we will struggle in an internationalist consciousness against any practice restricting the rights of the working class and migrant workers.

We point to the impossibility of a better capitalism and the necessity to intensify struggle for the only choice, socialism.

CC of NCPN and CC of TKP