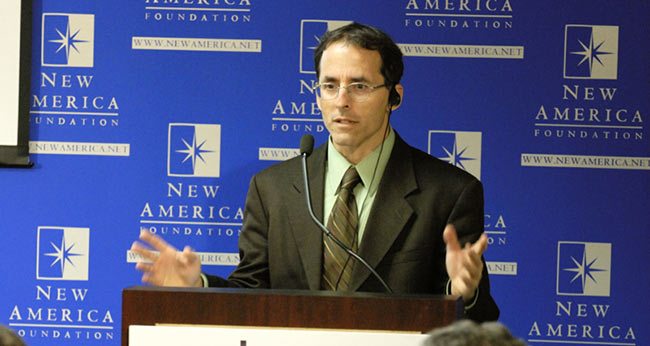 With just a few hours remaining before the deadline for Greece to make a 1.5-billion-euro payment to the International Monetary Fund, it is unclear how the Fund could punish Greece for a missed payment, Center for Economic and Policy Research (CEPR) Co-Director Mark Weisbrot said today.

“It’s not clear how the IMF can break the rules just to punish Greece,” Weisbrot said. “Its own rules allow Greece at least a one-month grace period before the government can be considered to be in default.”

Weisbrot noted that in September 2003, the Argentine government missed a payment to the IMF, but there was a grace period and about a week later, the Fund retreated from its demands and provided a new loan to Argentina so that it could make its payment.

The procedures for the IMF’s response to a missed payment, which are detailed in this IMF document [PDF], are summarized in this graphic from Zero Hedge: 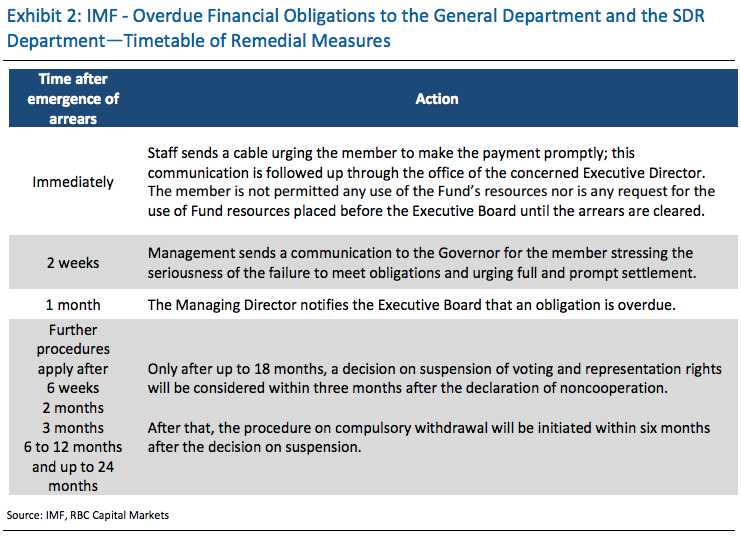