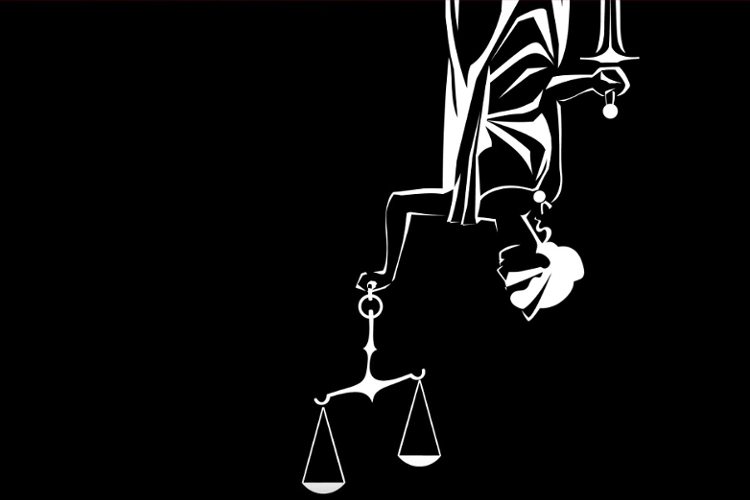 A video with some basic information on Tasos Theofilou’s arrest and imprisonment, through a series of obvious fabrications and amateur manipulations.

His arrest is part of a determinate crusade against the anarchist and revolutionary movement, launched and further orchestrated by the “Law & Order” lobby of the country: journalist milieus, the Counter-terrorism Service, prosecution investigators and wannabe Supreme-Court judges.