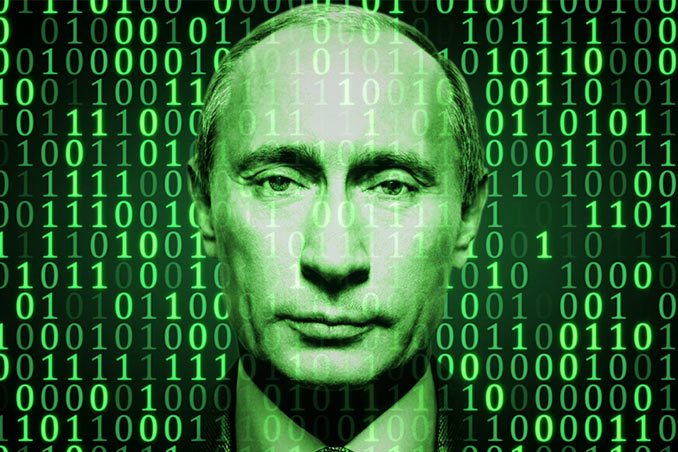 The jittering of leading members of USA’s Democratic Party, who were trying to find Russian involvement behind their defeat at the elections seem to have metastasized to the United Kingdom. Reports from the Public Administration and Constitutional Affairs Committee of the House of Commons portray countries like Russia and China as suspects for the technical problems that appeared before the Brexit referendum.

Without any substantiated evidence to show, they suggest that the collapse of the electronic electoral registration system, that took place just before the deadline, could be due to a DDOS attack on the system’s computers.

The British government attributed the collapse of the system to the highly increased user attendance. Analysts estimated that tenths of thousands of voters could have lost their chance to vote, although there is no evidence that they would over for the stay in the EU.

The report continues by mentioning (without any obvious correlation) that countries like Russia and China “use a cognitive approach based on understanding of mass psychology and of how to exploit individuals”.

The report seem to have done its job since the British press is now implying that foreign powers
could have intervened in the results of the referendum.

The hysterical reaction of the Anglo-Saxon establishment, that suffered an election debacle at Britain and the United States, show the kind of the propaganda that, as it seems, they will deploy in the near future in order to avoid similar incidents.