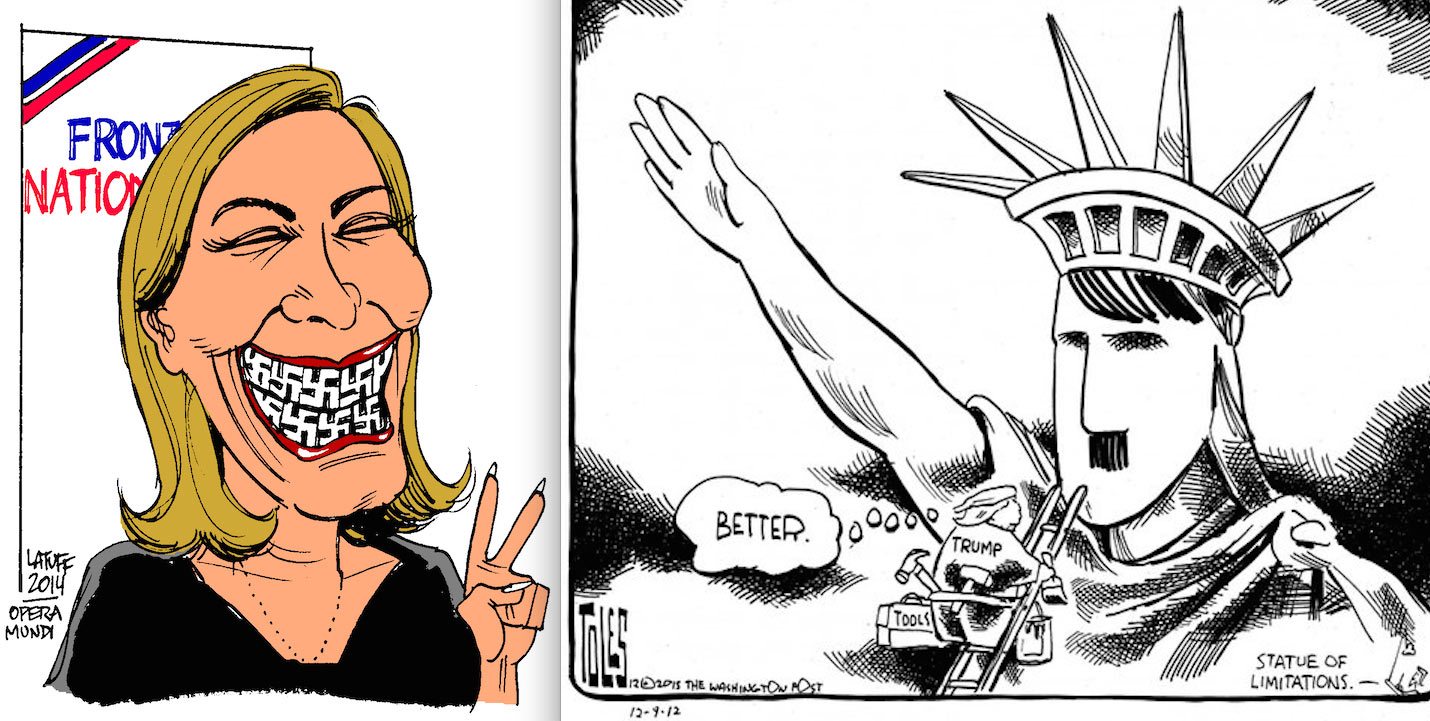 Do French markets prefer fascists over the leftists?

French money markets went through a great deal of stress these past few days, while during the last two month period, the spread of the French ten year bonds is at its peak.

Articles of the mainstream media blame the possible victory of Marine Le Pen in the elections for this stress, since the candidate of the neo-fascist National Front has promised the country’s exit from the Eurozone.

But as many analysts commented, the stress has escalated suddenly these past few days, as new polls displayed a significant rise in the ratings of the leftist Jeanluc Melenchol.

“Markets panic that Melenchol might make it to run off. They don’t seem to worry nearly so much about Le Pen”, commented David Graeber, a professor of anthropology at LCE and author of “Debt: The First 5,000 Years with Numbers.”

Despite the fact that the former socialist politician gradually tones things down – the French economic elite is having trouble masking their stress.

Once again, the fascist right seems a far better option for the economic elite in comparison to the left. We saw this at Weimar and Greece and finally realized it through Trump – where the financial establishment did whatever it could so that Sanders would be taken out of the course, even though it was obvious that the system’s chosen one, Hilary, had no chance against the Republican candidate.