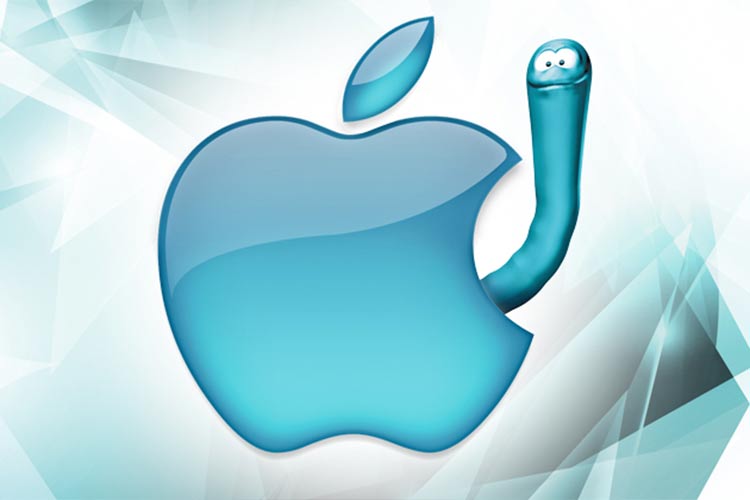 News of Apple owing 13 billion Euros in taxes, prove once again that Steve Job’s creation was, and continues to be, an innovative parasite that feeds off the public sector.

October 5th, 2011. Groups of people around the world started gathering outside Apple stores so they can light a candle or leave some flowers in memory of the deceased co-founder of Apple, Steve Jobs.

Those modest ceremonies would soon start to display aspects of religious rituals. As Nelson Jones from the British magazine New Statement remarked: “If you searched ‘Steve Jobs Messiah” at Google on the day of his death, you would get more than half a million hits”.

Behind the, almost, religious devotion to Steve Job’s name lays hidden the modern worship of concepts such as innovation, private initiative and enterprise.

Innovation distinguishes between a leader and a follower – Steve Jobs

For those of neoliberal “faith”, that was a proof that the total absence of state and a couple of good ideas is all it takes to bring the very essence of the American dream back to life.

And while five years since the death of the man who became the symbol of the new American dream will soon pass by, those three concepts are being shaken to the core.

Apple is called to pay 13 billion dollars in taxes to Ireland, a proof that Irish and European tax-payers have shouldered part of the weight of the success Apple has had in Europe.

There are even those who claim that if the American companies had paid their taxes on time, Ireland’s budget wouldn’t display the deficits that eventually led the country to the memorandum and forced hundreds of thousands of young people to immigration.

The second blow to the innovative, private entrepreneurship came along with Washington’s decision to intervene in the confrontation.

This was a reminder that since the age of European colonization, the fate of private multinational companies usually depend on the diplomatic power (and in some cases the gunboats and aircraft-carriers) of the state that they are based on.

Unfortunately, reality is even harsher for those who view Apple as the ultimate “less state, more market” symbol.

As the British Economist Ann Pettifor explained during the filming of the documentary “This is not a Coup”, there are very few companies that owe as much money to the public as Steve’s creation does.

“Mr. Apple” she told us, “needed the investments of the American government in order to create the new iPhone. He lacked the required entrepreneurship to invent the internet or everything else iPhone is composed of.

Ann Pettifor explained that “In times of crisis, private sector is like a rat and the government is like a lion; willing to take action despite the risk. In essence, states become much more entrepreneurial. On the other hand, it is hard to believe how nervous and anti-business the private sector becomes when the conditions are not ideal”.

A legacy that’s not so pleasant for the Messiah of the new American economy.