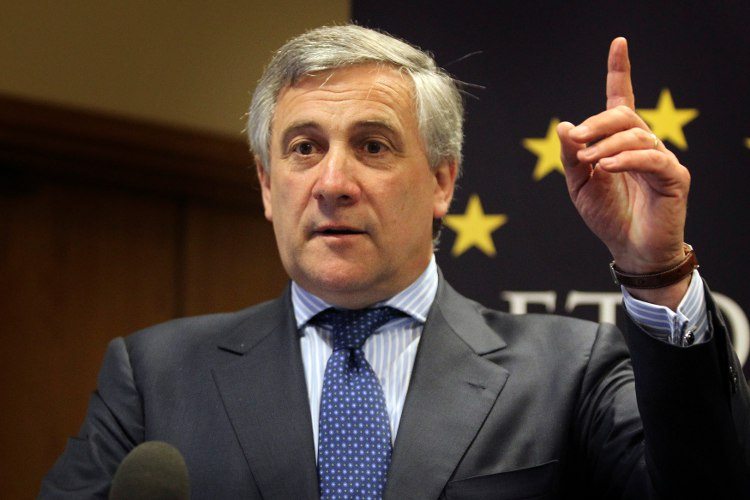 A Dieselgate Man in the Driving Seat of the European Parliament

Many commentators characterized the newly elected president of the European Parliament, Antonio Tajani, as a “populist” due to his prior position as spokesman of Silvio Berlusconi. But most mainstream media forgot to mention his role in the dieselgate.

As the Corporate Europe Observatory reminded as in December 2016:

The most important conclusion of the the EU Parliament’s inquiry into the Dieselgate emissions cheating scandal (EMIS)is that the European Commission and EU member states had known since at least 2004-05 that nitrogen oxide emissions from diesel cars were far above legal limits, but neither took action. As Gerben-Jan Gerbrandy, the MEP who co-wrote the report put it: “Dieselgate would not have happened if our national governments and the European Commission would have acted on their legal and administrative responsibilities.“

MEP Gerbrandy told the Dutch newspaper NRC that he would have liked the report’s conclusions to be even stronger when it comes to the role of the European Commission and its failure to act against emissions cheating. Gerbrandy reveals that Christian Democratic MEPs opposed this as they wanted to protect MEP Antonio Tajani who is their candidate to become President of the European Parliament in the new year.

Between 2010 and 2014, Tajani was European Commissioner for Industry. Gerbrandy heavily criticises Tajani’s role in Dieselgate, referring to a letter to Tajani from a minister of environment who expressed deep concerns about extreme levels of air pollution from diesel cars: “Tajani did nothing with it. He even wanted a stop on new rules for the automobile industry because of the crisis. That is gross negligence and mismanagement. Anyway, his name is not mentioned in the report,“ Gerbrandy said.

One burning question that remains is whether the report’s damning conclusions will have political consequences for the Commission, ex-Commissioner Tajani and member state governments. And will the final round of debates about lessons from Dieselgate finally lead to a break-up of‚ Europe’s automotive-political complex‘: the far too cosy relations between car industry lobbyists and decision-makers, both in Brussels and in key member states?